Shiksha Mandal, is a century old Bajaj Educational Trust, based at Wardha, well known for providing values based, nationalistic, quality education at a reasonable cost. It was founded by Shri. Jamnalal Bajaj. The Nation’s first education conference was held in Shiksha Mandal in 1937 and was presided over by Mahatma Gandhiji. It runs 8 colleges with over 10,000 students. These are GS College of Commerce & Economics, Nagpur and at Wardha, Bajaj College of Science, Acharya Shrimannarayan Polytechnic, Ramakrishna Bajaj College of Agriculture, Agriculture Science Course, Shrikrishnadas Jajoo Gramin Seva Mahavidyalaya and Bajaj Institute of Technology Wardha. All its institutions are accredited. Six out of eight are rated as "A" grade by external agencies. Its Jankidevi Bajaj College of Science is first college under RTM Nagpur university to be accorded Autonomous College Status by the UGC. GS College of Commerce & Economics, Nagpur has also obtained autonomous status and started its autonomous administration from 2018-19. Shiksha Mandal was awarded RTM Nagpur University’s “Ideal Educational Institution” award in 2015. Its centenary function in 2014 was graced by the then President of India, Shri. Pranab Mukharjee.Shiksha Mandal’s President is Shri Rahul Bajaj, Chairman, Bajaj Auto Ltd. Its eminent alumni include Union Minister Shri. Nitin Gadkari, Shri Harish Salve (Renowned Indian Constitutional Lawyer), Shri Ramesh Chandak (Ex-MD, KEC International), Shri. Jaydeep Shah (Ex-President, ICAI), Smt. Nivedita Bhide(Padmashri). Shiksha Mandal has modernized itself in keeping with the times and has responded to the ever-evolving educational needs of our youth. It believes in providing most practical education to meet the needs of industry and also to provide a sound institutional environment for their overall development. 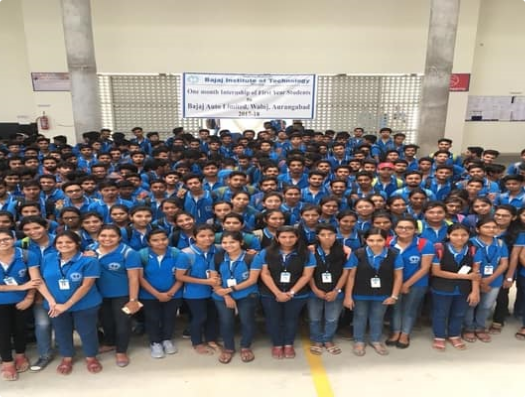 About Bajaj Institute Of Technology

Shiksha Mandal started Bajaj Institute of Technology at Wardha from the 2017-18 academic session, based on approvals from AICTE, New Delhi and Government of Maharashtra. Bajaj Institute of Technology is affiliated to Dr. Babasaheb Ambedkar Technological University, which is State Technological University of Maharashtra. The advantage of this is that the curriculum and valuation is of good quality.Its uniqueness is its focus on enhancing student capability through rigorous learning, an emphasis on learning fundamentals and capacity to use them through hands-on work in the workshop and laboratories and through projects. All students undergo internship in industry during the summer break. Shiksha Mandal has a culture of excellence, discipline, hard work, simplicity, social commitment and ethical behavior. In short, it is committed to producing industry ready engineers and good human beings, who will innovate and deliver their best in the profession.

To be an Institute of National repute in providing best practical education & creating skilled engineers who will be readily absorbed in industries.

To inculcate value education by enforcing personality traits such as etiquette, mannerisms, discipline, dignity and respect, concern for society & the environment and pride for the Nation. 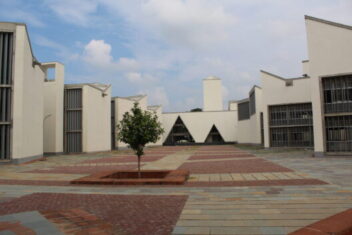 Institute has sprawling 31.2 acres of campus. Its infrastructure has been designed by an American architect Mr. Christopher Benninger who has to his credit successfully completed projects like Royal Supreme Court and United Nations House Thimphu, Bhutan,  Indian Institute of Technology and State Bank of Hyderabad, Suzlon One Earth Global Corporate Headquarters and TATA Computational Research Centre Pune,. This uniquely designed architecture has given impetus to the modernization of Wardha city which is known for ancient cultural heritage and India’s Freedom movement . 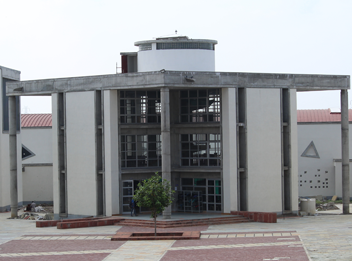 Library provides a wide range of text books, reference books , recommended AICTE and UGC journals, CDs, videos DELNET facility and other reading material. For E-learning, library has its own computer lab with internet where students can access MOOCs platforms such as SWAYAM by NPTEL, Coursera, EDx, Udacity   etc. 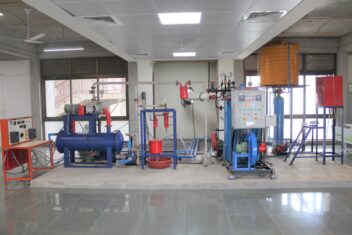 Labs at a glance

Institute has well equipped labs and classrooms for smooth conduction of academics. All the departmental labs are equipped with state of the art machinery, instruments and latest licensed softwares. Students learn the concepts in the most practical way by working with Boiler, UTM Machine, Creo Design Tools, etc. 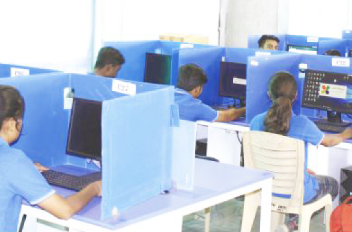 Computer Center has ample number of computer terminals that are connected to 500 MbPS Lease line network . It provides access at any time to students for their computational and informational access tasks. 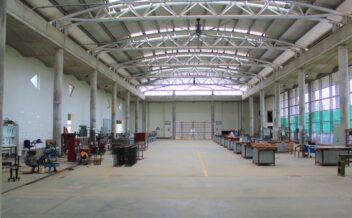