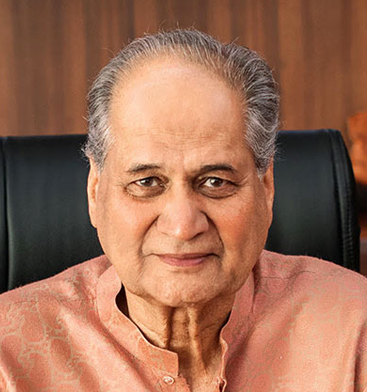 At a time when Engineering admissions are going abegging, it is legitimate to wonder why Shiksha Mandal invested over Rs 80 Crores in a new Engineering Institution. The answer has a number of aspects. First, that technology is what drives change in today’s world and if Shiksha Mandal is not in that space it is unable to fulfil its mandate of contributing to national development. Second, Shiksha Mandal is a Bajaj Educational Trust and the Bajaj Group is essentially an Engineering and Finance group. Bajaj Auto, Bajaj Electricals and Mukand Ltd. are engineering companies. So funding of the project has been done by Bajaj trusts and there will be synergy between Bajaj Institute of Technology and Bajaj Group of companies in the future. Third, Shiksha Mandal’s existing institutions, notably its Polytechnic and Science Colleges have an organic linkage with engineering colleges. We believe in delivering more than we promise, so are circumspect in making promises. But between Shiksha Mandal and Bajaj's Companies, we are confident that Bajaj Institute of Technology will produce capable technocrats and their quality will keep on improving. Industry needs outstanding professionals, so it is in its own self enlightened interest to contribute to the process of their education. I commend the work of the Shiksha Mandal team and that of the Bajaj Institute of Technology team. I am thankful to the outstanding professionals on its Governing Board for giving time and energy in shaping it.