Welcome to Bajaj Institute of Technology

Bajaj Institute of Technology (BIT) is run by renowned organization Shiksha Mandal, which is a century old Bajaj Educational Trust, based at Wardha. It is well known for providing value based, quality education at a reasonable cost. It runs 8 colleges with over 11,000 Students. These are G. S. College of Commerce and Economics, Nagpur, and at Wardha, Bajaj College of Science, A. S. Polytechnic, Bajaj College of Agriculture, Agriculture Science Diploma Course and Shri Krishnadas Jajoo Gramin Seva Mahavidyalaya. All its Institutions are accredited. 6 of 8 are rated as "A" grade by external agencies. It's Bajaj College of Science is first aided college under RTM Nagpur University to be accorded Autonomous College Status by the UGC. G. S. College of Commerce and Economics, Nagpur also has been awarded autonomous status. Shiksha Mandal was awarded RTM Nagpur university's "Ideal Educational Institution" award in 2015. Its centenary function in 2014 was graced by the then President of India, Shri. Pranab Mukherjee.

Shiksha Mandal started Bajaj Institute of Technology (BIT) at Wardha from the 2017-18 academic session, based on approvals from AICTE, New Delhi and Government of Maharashtra. Bajaj Institute of Technology is affiliated to Dr. Babasaheb Ambedkar Technological University, which is State Technological University of Maharashtra. The advantage of this is that the curriculum and valuation is of good quality. Its uniqueness is its focus on enhancing student capability through rigorous learning, an emphasis on fundamentals and capacity to use them through hands-on work in the workshop and laboratories. All students undergo internship in industry during the summer break. Shiksha Mandal has a culture of excellence, discipline, hard work, simplicity, social commitment and ethical behavior. 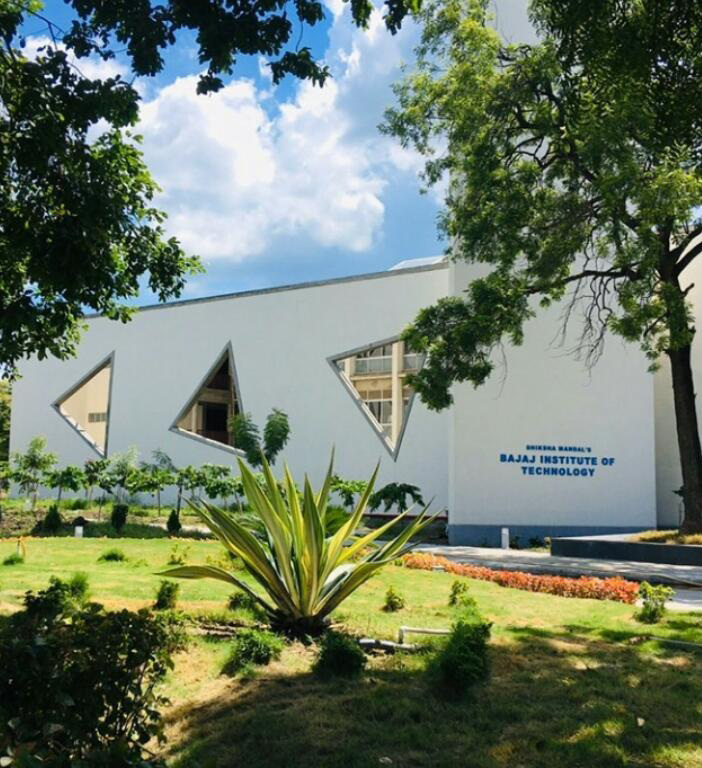 To be an Institute of National repute in producing industry ready professionals and good human beings who will innovate and deliver. 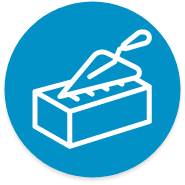 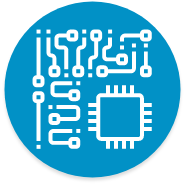 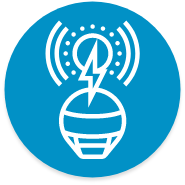 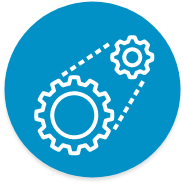 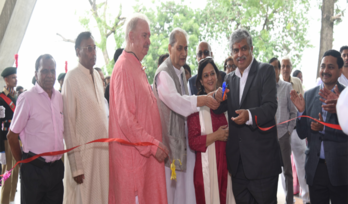 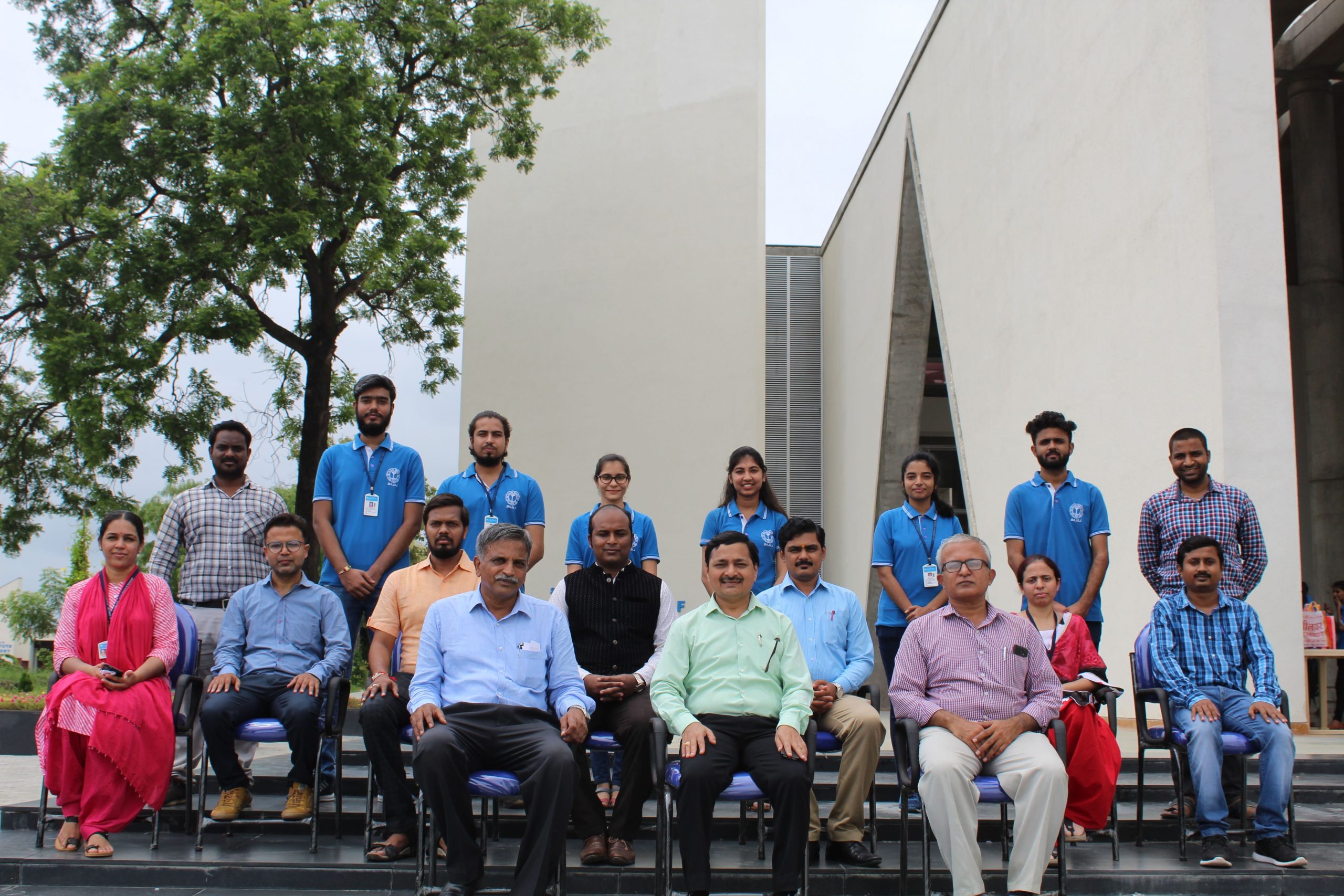 Bajaj Institute of Technology, Wardha made a remarkable achievement as 7 of its Teams consisting of around 40 students were […] 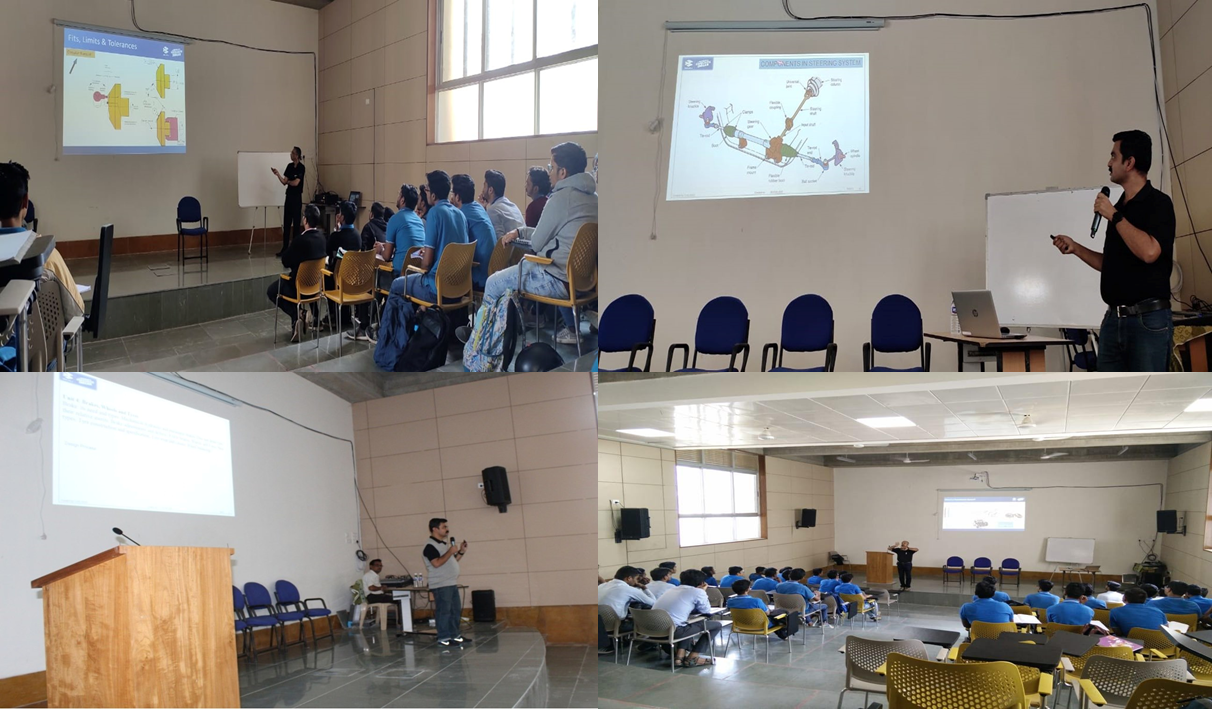 To introduce students to real-world life experiences about designing, manufacturing and production, expert lectures from experienced engineers of Bajaj Auto […] 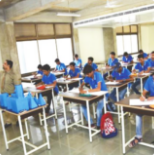 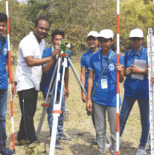 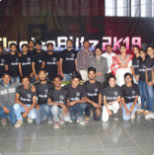 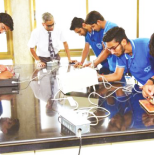 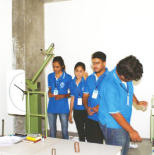 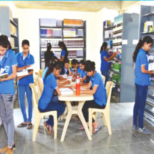